Listen to two sample tracks from a forthcoming recording featuring Blake reading two of the poems from this collection accompanied by music.

The full recording is now available, in a two-CD digipak format from this website and at the live performances. 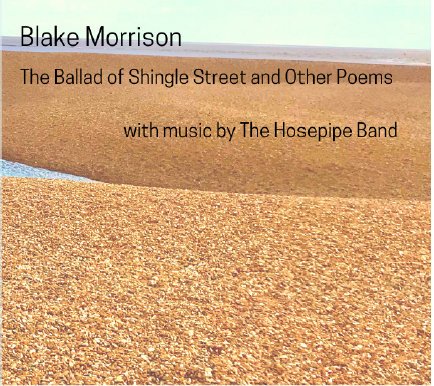