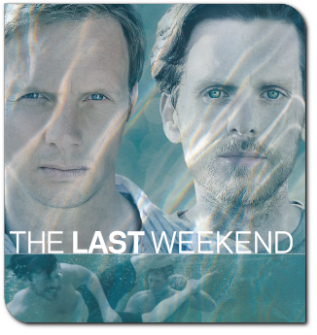 Adapted by Mick Ford and directed by Jon East, this dramatization of Blake Morrison’s novel was broadcast in ITV’s Sunday 9pm Drama slot for three consecutive Sundays in August/Sept 2012. It starred Shaun Evans as Ian and Rupert Penry-Jones as Ollie, with Genevieve O’Reilly as Daisy and Claire Keelan as Em.